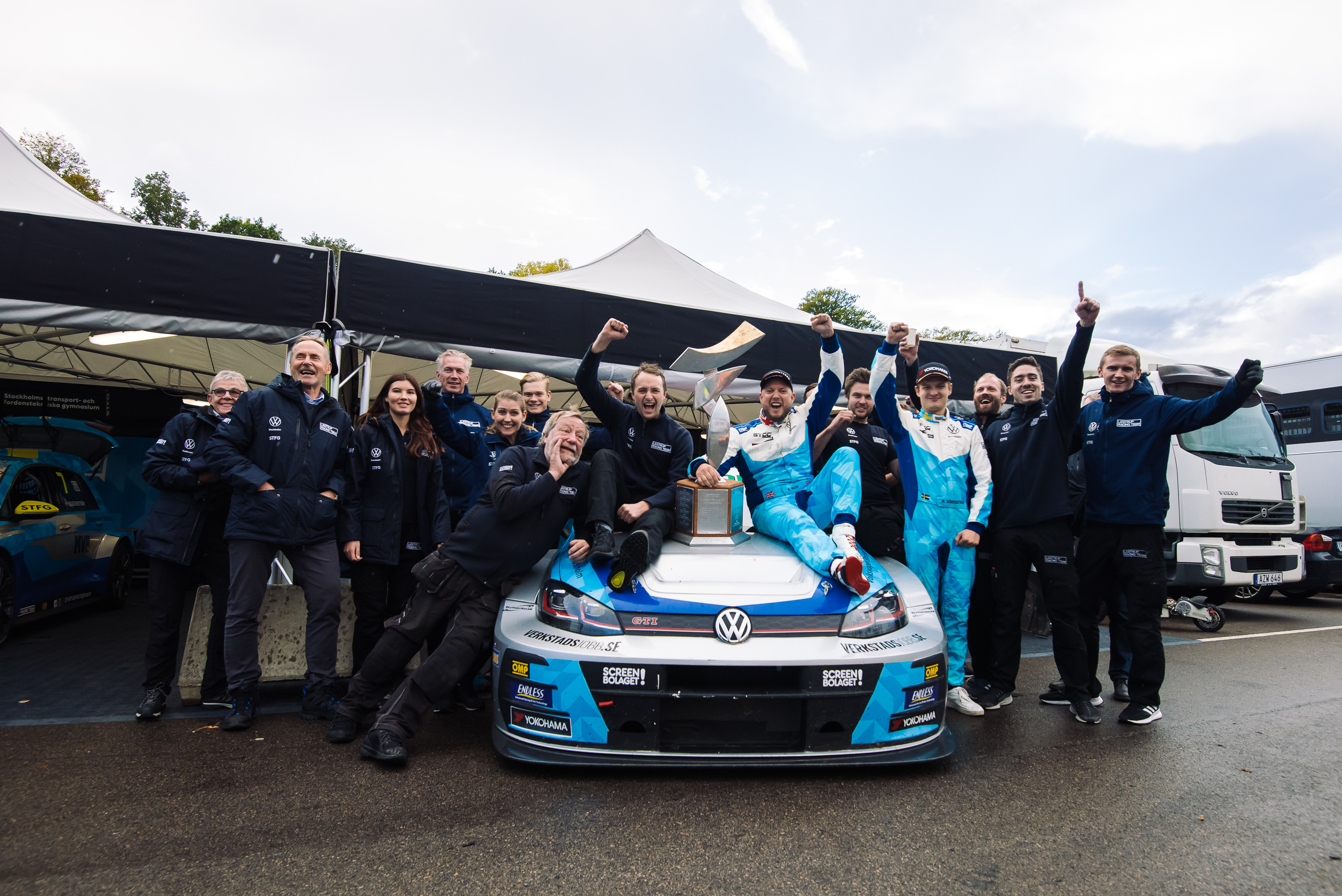 The season finale of STCC TCR Scandinavia was an extremely close battle all the way to the finish line as several teams and drivers arrived at Knutstorp with very close points.

With a win and a 2nd place from the first races, Rob Huff was in a good position to secure the title before the final race. He then scored the final points to take the overall victory by fighting his way from 7th position to a win! The Brit, by this achievement, became the first non-Scandinavian STCC Champion since 2002.

A fantastic season for Lestrup Racing Team, our many congratulations to everyone involved and thank you for using Endless products!