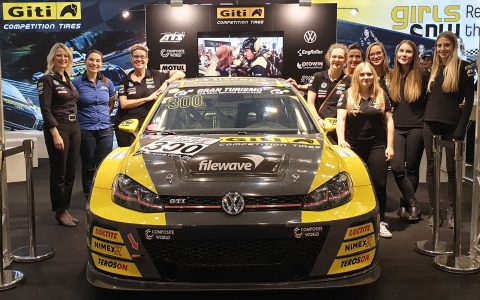 ENDLESS ENTERS PARTNERSHIP WITH GIRLS ONLY FOR 2020 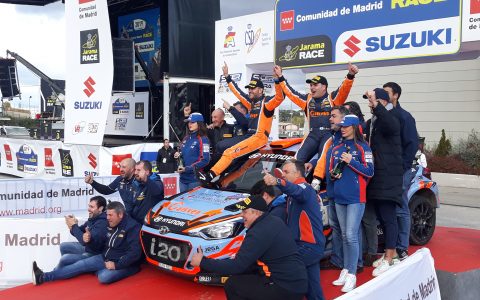 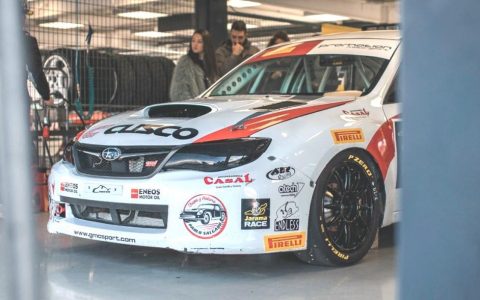 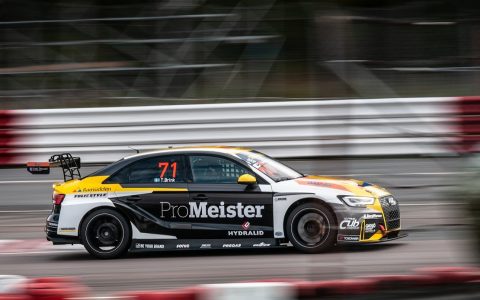 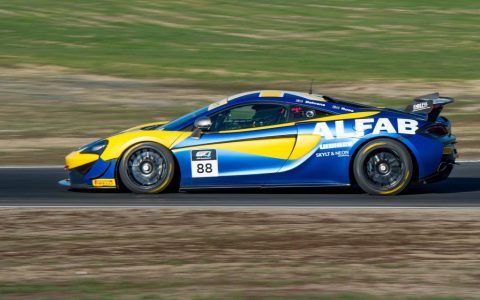 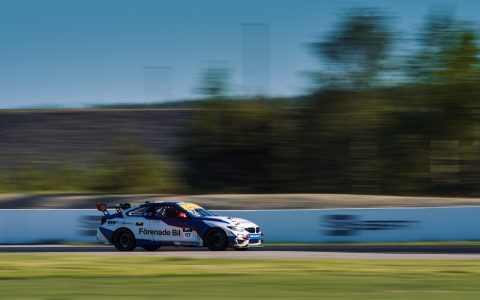 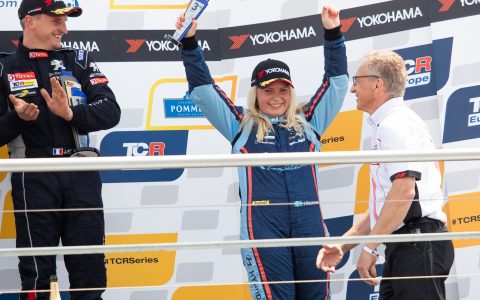 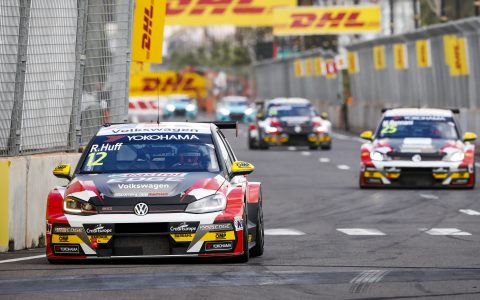 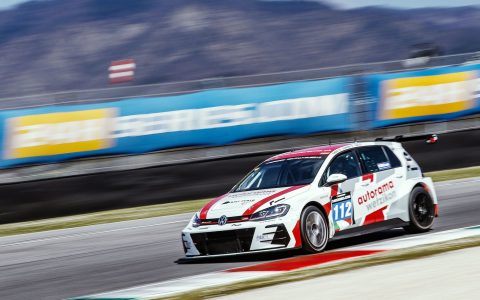 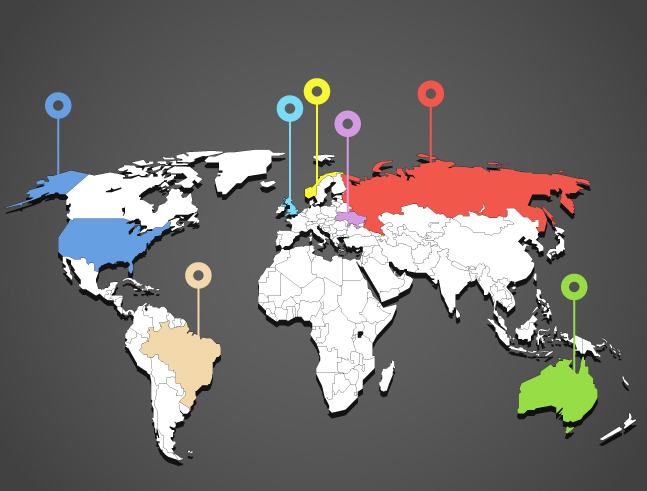 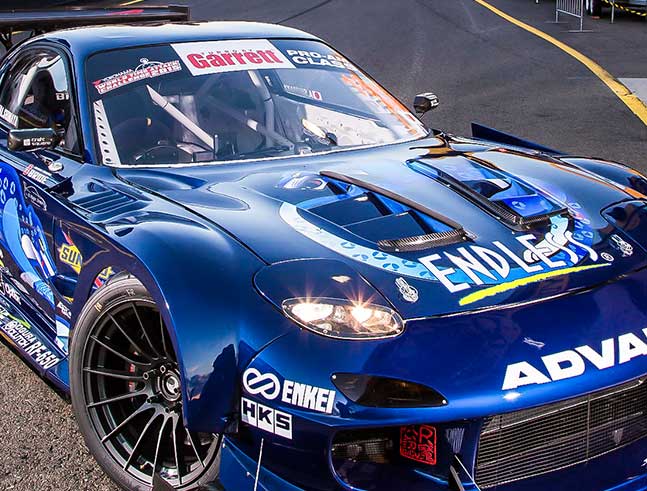 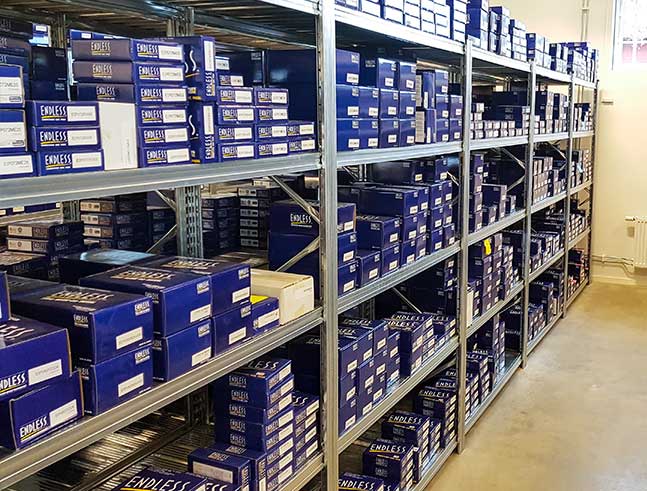 Quality assurance A important statement from Endless. Why it’s important to buy Endless products from an authorized dealer.
Read more 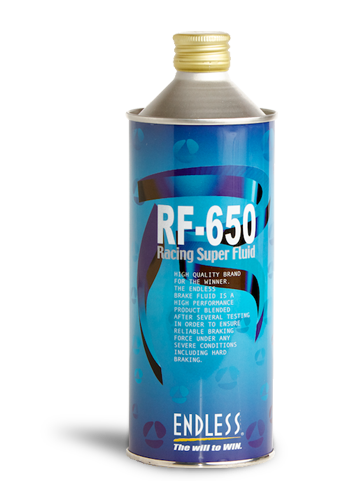 RF-650
Extremely fast and precise, regardless of the temperature.
+

Endless Racing Super Brake Fluid RF-650 The Endless RF-650 brake fluid is used in Formula 1, WRC and Dakar Rally, yet is still available for the end-user desiring the highest performing brake fluid. RF-650 works as good in a street car as it does in a F1 car. Within the circuit stages where the braking temperatures reach extremely high heat situations not encountered on the street, very stable performance characteristics can be achieved.

Thanks to the even viscosity in our fluid the response in the brake system is very fast and precise regardless of the temperature. The low freezing point (-40 ºC) also makes RF-650 perfect for snow rallys. RF-650 is becoming recognized as the highest-spec brake fluid around the world.

Endless has been involved in Formula One for more than a decade.