BMW M2 Cup debuted at Lausitzring this past weekend, with 17 cars on track and spectacular racing. Here are some photos from the weekend! Next race is held at Zolder on August 6-8 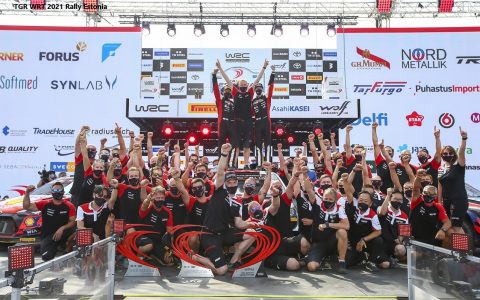 Kalle Rovanperä has become the youngest driver to ever win a round of the FIA World Rally Championship after he and co-driver Jonne Halttunen secured victory on Rally Estonia: the fifth win in a row for the TOYOTA GAZOO Racing World Rally Team which ENDLESS is the official partner in brake pads supply. At 20 years and 290 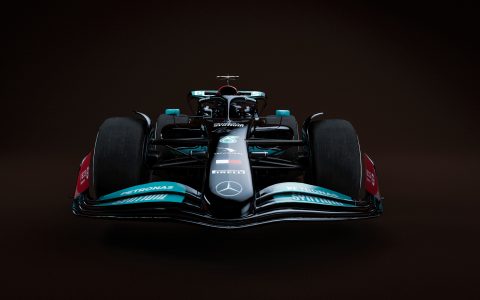 Today, the Mercedes-AMG Petronas Formula One Team released photos of their new 2022 design. Have a look at this beauty, we think it’s absoutely stunning!