VICTORY FOR X-RAID IN DAKAR AGAIN 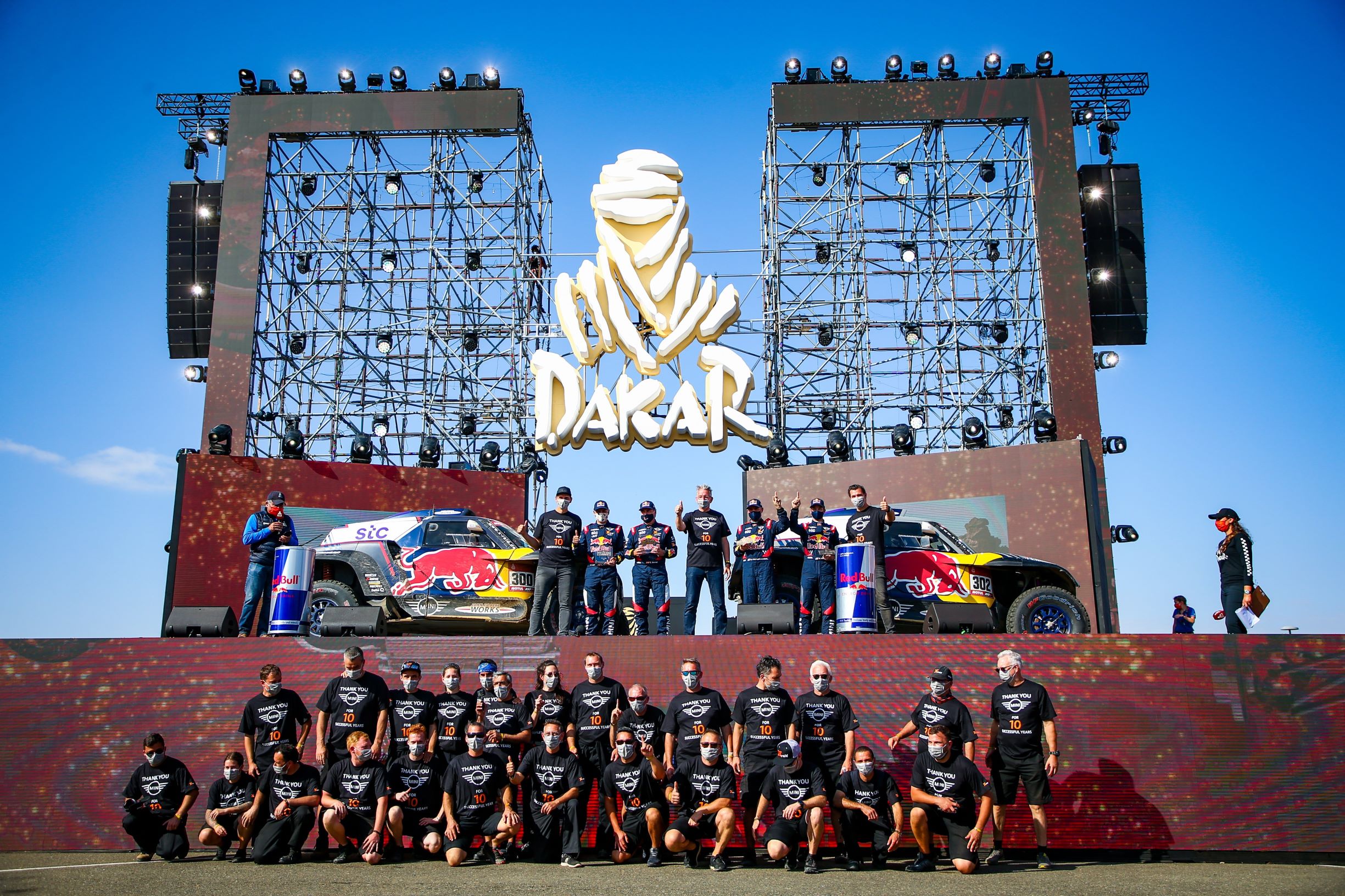 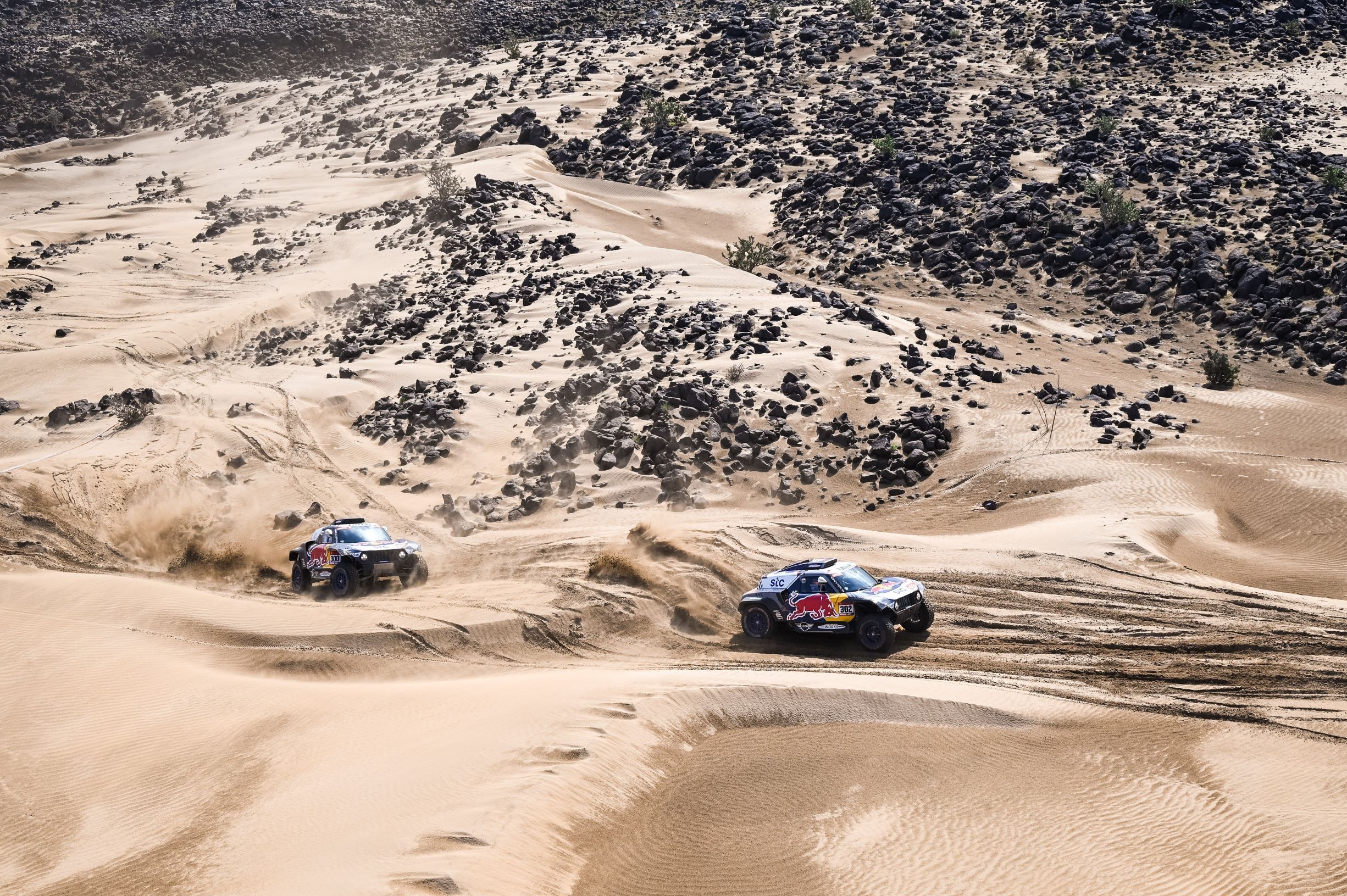 After almost two weeks in the Saudi desert, this year’s version of the Dakar Rally has come to an end. And X-raid once again won! Stéphane Peterhansel and Edouard Boulanger conquered all competition to claim over-all win in the car category with their MINI JCW Buggy. And not only that, last year’s winners Carlos Sainz and Lucas Cruz also claimed the 3rd place resulting in a double podium for X-raid.
X-raid has now won the Dakar Rally totally 6 times..! Very impressive indeed. Our many congratulations to everyone at X-raid Mini JCW Team!
We use cookies to ensure that we give you the best experience on our website. If you continue to use this site we will assume that you are happy with it.Ok