Kalle Rovanperä has become the youngest driver to ever win a round of the FIA World Rally Championship after he and co-driver Jonne Halttunen secured victory on Rally Estonia: the fifth win in a row for the TOYOTA GAZOO Racing World Rally Team which ENDLESS is the official partner in brake pads supply.
At 20 years and 290 days, Rovanperä claims the record that was previosuly held by the man who is now his Team Principal, Jari-Matti Latvala (who was just over two years older when he won Rally Sweden in 2008).
The team’s fifth consecutive win (and sixth from seven rounds so far this year) is the longest-ever WRC winning streak achieved by Toyota in its proud rallying history. All three of the team’s cars finished inside the top five, with Sébastien Ogier and Julien Ingrassia coming fourth and Elfyn Evans and Scott Martin taking fifth. In a tricky rally-ending Power Stage, Ogier, Evans and Rovanperä filled positions three to five to claim additional bonus points. Ogier and Evans remain first and second in the drivers’ standings, separated by 37 points, with Rovanperä up to fourth. Toyota retains its 59-point advantage at the top of the manufacturers’ championship.
The next is the Ypres Rally which will form Belgium’s first ever WRC round on August 13-15.
For more information, please visit to the team official website :
https://toyotagazooracing.com/jp/wrc/ 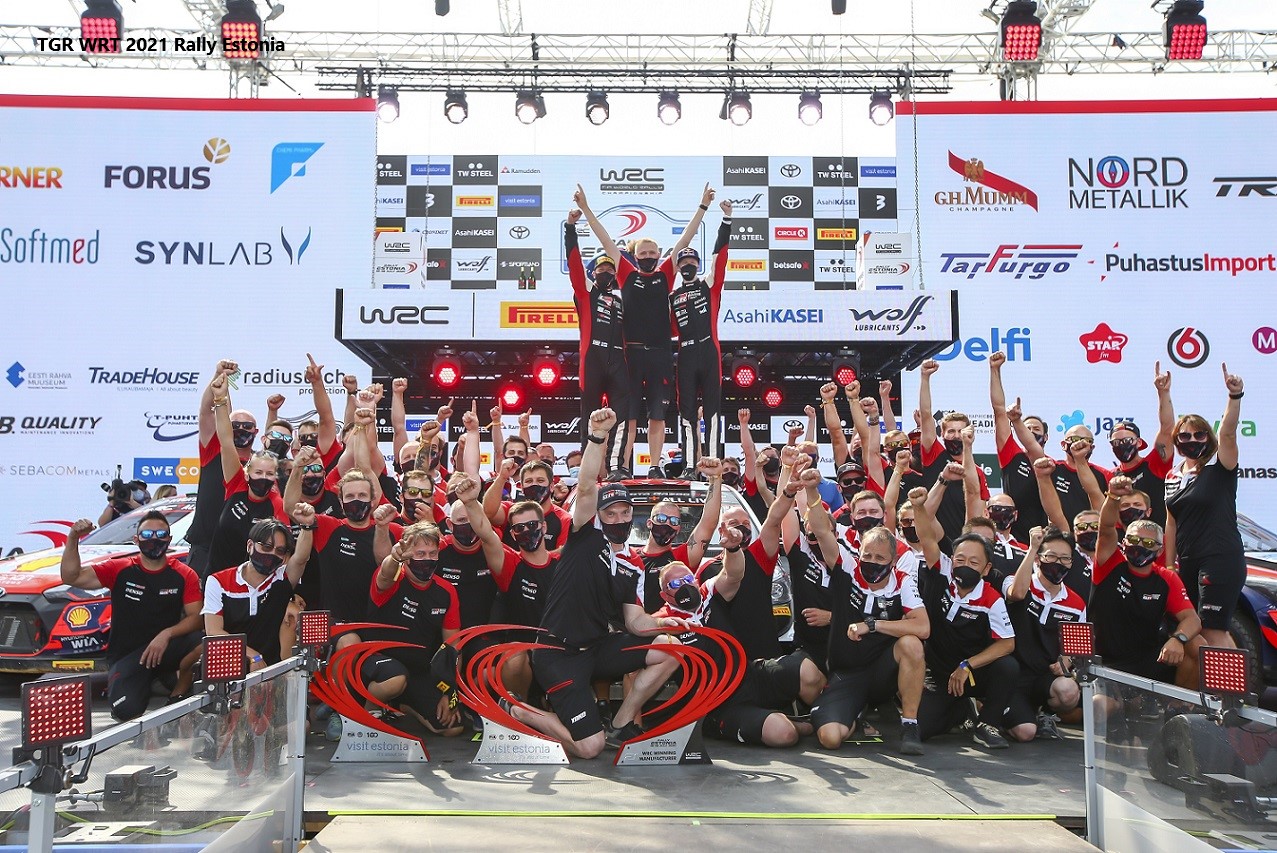 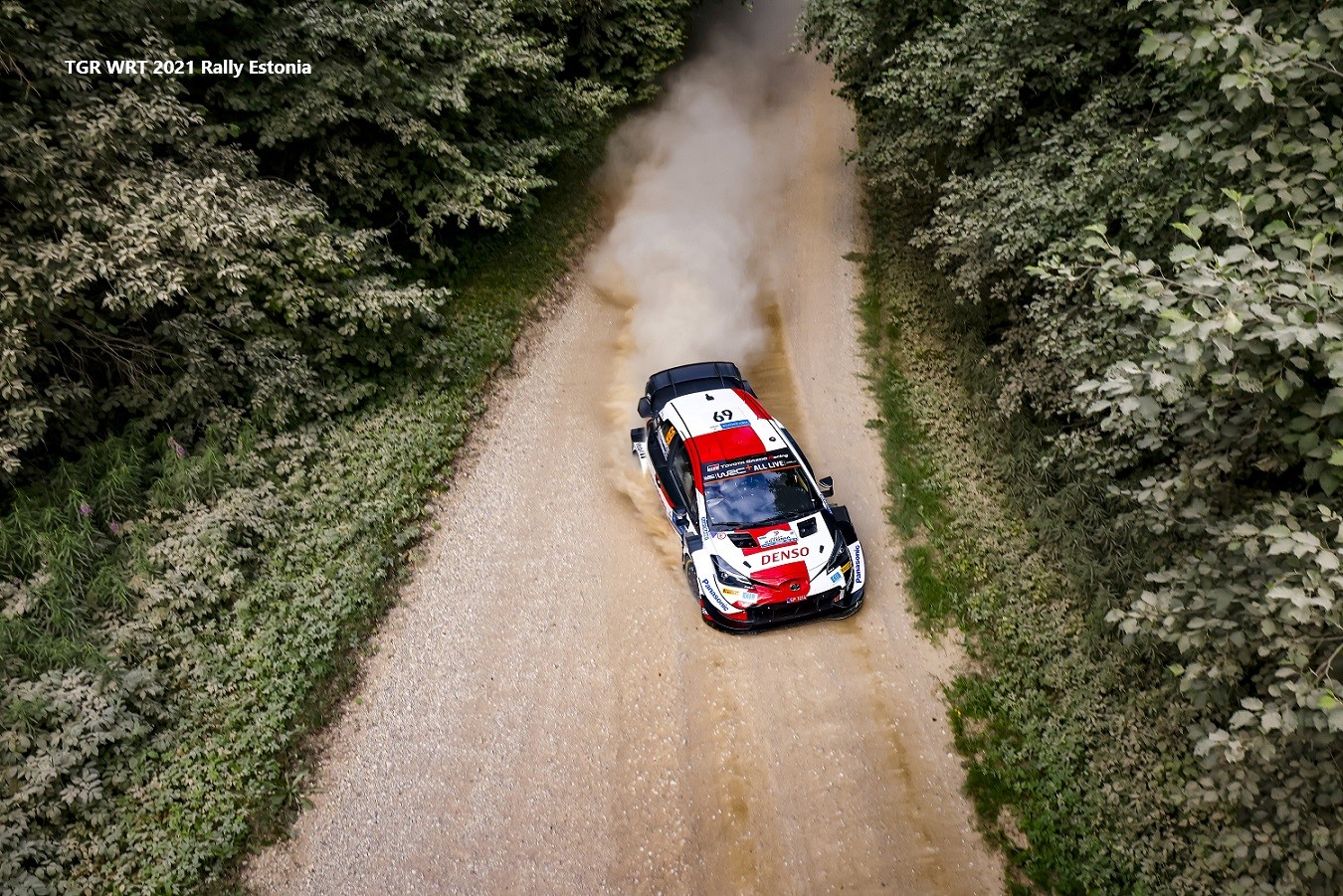