Congratulations Schnitzer Motorsport, BMW M6 GT3 and BMW Motorsport to the victory of the FIA GT World Cup in Macau. By winning the qualification race on Saturday, Augusto Farfus started in pole position and excellently held the lead from start to finish in Sunday’s main race. What an outstanding achievement by Augusto Farfus, Charly Lamm 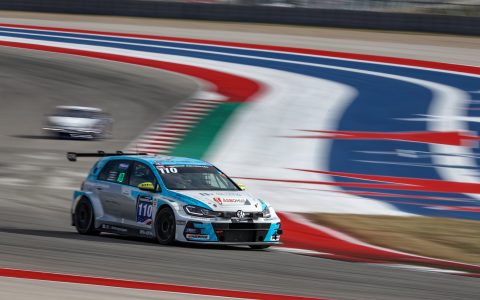 Lestrup Racing Team had a very successful season in the Scandinavian Touring Car Championship of 2018 but their racing season did not end there. After finishing the Scandinavian Touring Car Championship of 2018 Lestrup Racing Team decided to finish their season at the 24H race of Circuit of the Americas (COTA) in Austin, Texas. Lestrup 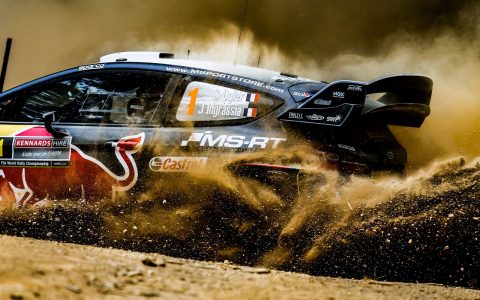